Skip to main content
Ryan started his journey in the transportation industry as a Colorado State Trooper, where he was awarded the rank of Technician and worked in the Colorado State Patrol - Motor Carrier Safety Unit (MCSAP) department as a Safety Investigator and national trainer for the Federal Motor Carrier Safety Administration’s National Training Center. Ryan was one of the lead trainers assigned with assisting the FMCSA in the development of training programs for North American Standard Inspection Procedures (NAS) for mainland United States as well as specific training for Alaska and Hawaii. Ryan then became one of the FMCSA’s first Master Instructors where he began training instructors in the NAS courses and instructor development. After CSA-2010 went live in the United States, Ryan witnessed the profound effect the policy was having on Motor Carriers. Due to this, Ryan left the Colorado State Patrol and formed the company Front Range Compliance where he began working with companies providing reliable and valuable DOT compliance services. He continued his instructor background by providing training to help motor carriers with a USDOT number stay off the radar. 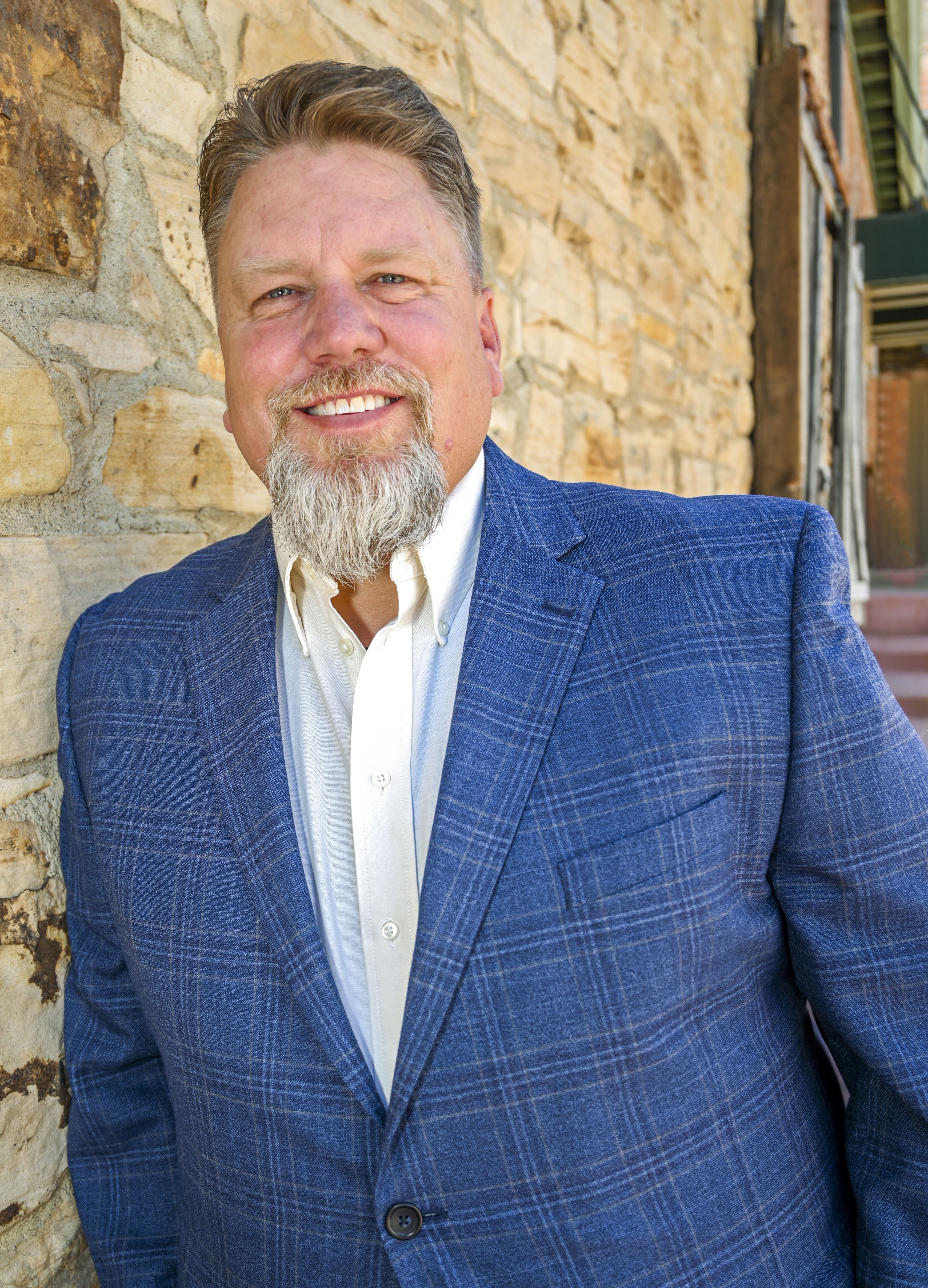